Even though it seems quite early, it is now time to start thinking about BottleRock Napa Valley 2017. JaM Cellars, the presenters of the festival, recently announced the release of specially-priced three-day General Admission, VIP, VIP Skydeck, as well as a limited number of Platinum passes. For those not in the know, BottleRock Napa Valley is THE music, wine, culinary and craft brew festival of Northern California and it all happens in beautiful downtown Napa over the Memorial Day weekend (May 26 – 28, 2017). This limited run of tickets goes on sale on Wednesday, December 14, 2016 at 10 a.m. PST. 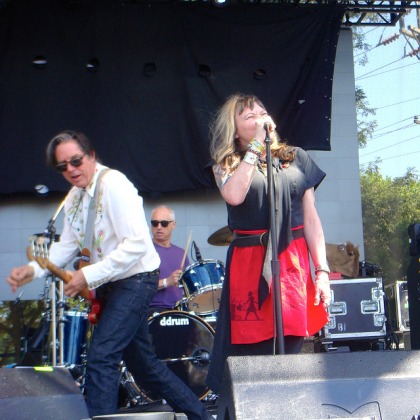 This holiday pre-sale is the best opportunity to attend BottleRock Napa Valley at the lowest price. Whether as a gift for someone special or for yourself, these prices cannot be beat. In fact, it is expected that prices will rise, as they have in the past, once the lineup of talent has been announced, so act now. The full lineup of artists and bands will be announced on January 3, 2017 and passes will go on sale on January 4, 2017. 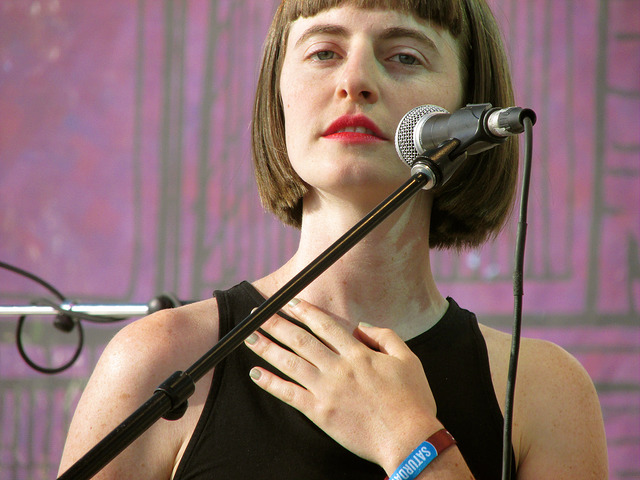 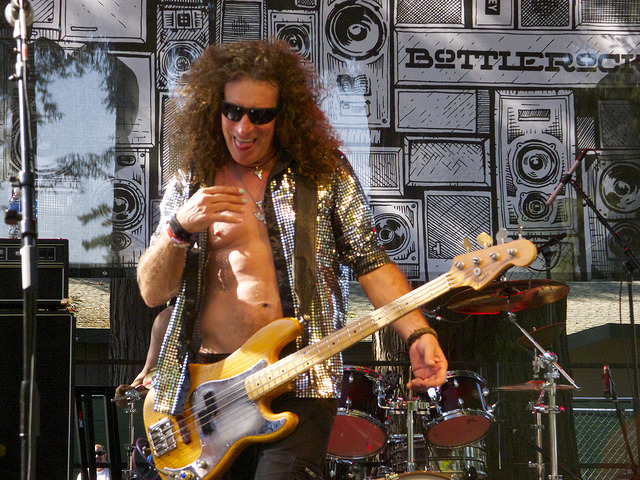 In addition to the above, VIP pass holders get:

In addition to the above, VIP Plus Skydeck pass holders get:

This is the ‘All Access’ pass to BottleRock Napa Valley.

In addition to the above, Platinum pass holders get: 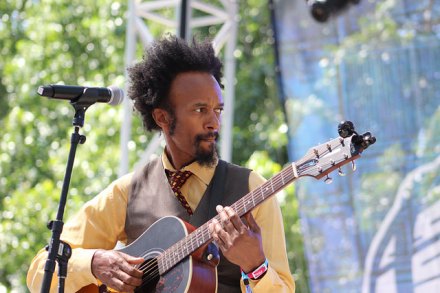 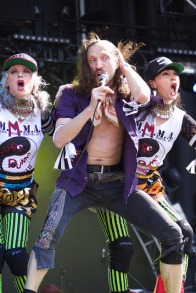 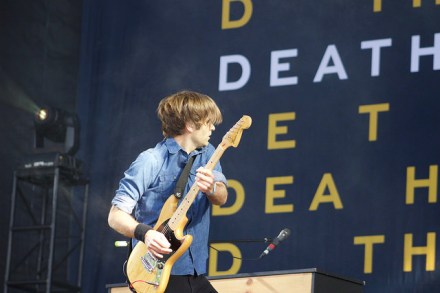 Passes will be available at BottleRockNapaValley.com and Eventbrite.com. Now in its fifth year, BottleRock Napa Valley pairs the very best of the Napa Valley’s wine, food and craft brews with today’s biggest names in music.