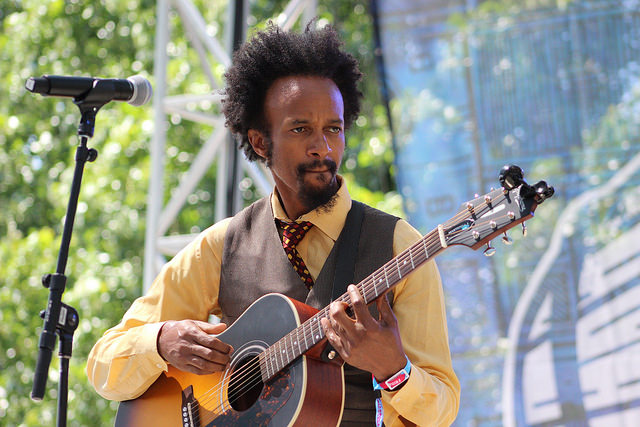 Instead of this being another straight up day-in-the-life-at-BottleRock piece, this article will focus on something that started to become apparent on day one of this year’s festival. Those of us fortunate enough to be a part of BottleRock Napa Valley since its inception in 2013 know that a lot has changed over the last four years. This year, that change, something that was entirely uncertain just a year ago, has begun to solidify. There’s no two ways about it, BottleRock Napa Valley has made it through its awkward phase relatively unscathed and looks to be destined for even greater things than this year’s festival. In short, those out there who thought 2013 was the beginning of the end for BottleRock can now look back and see that time as part of the natural and necessary progression of such an ambitious event. Perhaps in another four years we’ll all look back at BottleRock 2016 and see it as the beginning of the beginning of what is truly a very special three days in the heart of wine country (#winecountryliving). 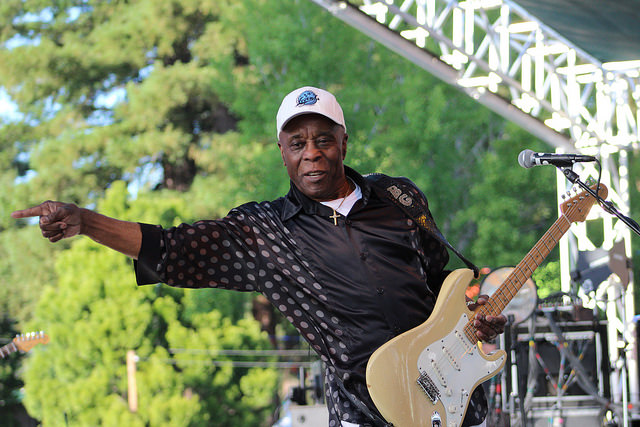 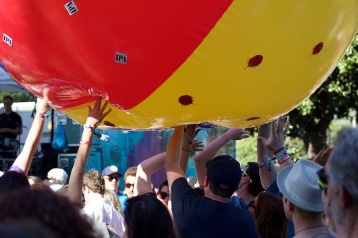 These changes were no more evident than at the main gate. For all three days, getting into the event was no more of a challenge than putting one foot in front of the other, tapping the RFID tag on the tag reader, and strolling across the padded Astroturf green into the Napa Valley Expo grounds. This is a massive improvement to previous years and those wait times felt pretty reasonable at the time. Let’s hope that BottleRock can sustain this level of service in the coming years. 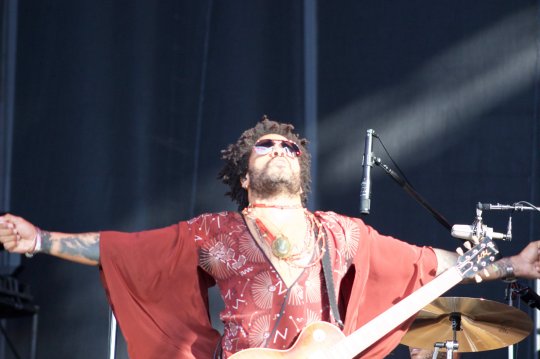 The festival is laid out in such a way that one must walk through all the non-music attractions in order to get to the stages. This makes getting oriented and filling the belly quite easy (until Sunday evening when everyone seemed VERY hungry). In this general area also lives the Williams-Sonoma culinary stage. This year, the stage looked to be a bit bigger, but the viewing area has been doubled in size. Even with this improvement, it still took a fair deal of strategy to get up close to the day-long cavalcade of culinary superstars. This is to be expected at a festival that sold out a month and a half before the gates even opened. 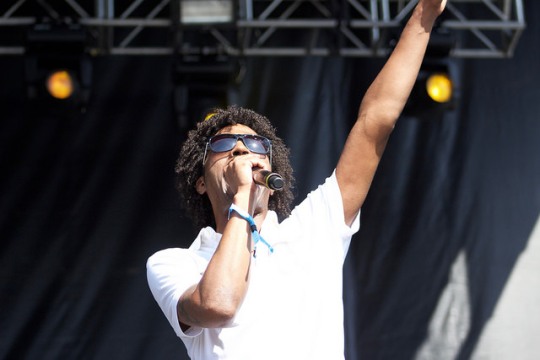 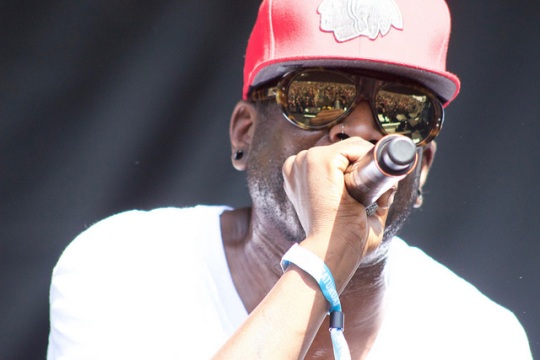 BottleRock is here to stay. Back in February, the organizers signed a ten year contract with the Napa Valley Expo which means we are pretty much guaranteed a springtime music festival in the heart of downtown Napa for the next decade. It also means that the Napa Valley Expo, which sustained the loss of two exhibit halls and a handful of food booths due to the August 2014 earthquake, doesn’t go belly up. Before BottleRock, the Expo had to watch every penny of its 1.4 million dollar budget. This year, the Expo is predicting revenue of $2.2 million, with $800,000 of it coming from BottleRock. On top of that, $100,000 is to be designated each year toward facility improvements. Having 21 years of familiarity with the Napa Valley Expo, I can tell you that the positive impact BottleRock has had on it is substantial.

This positive impact is also being felt throughout most of downtown Napa, as well. Afterparties, both official and otherwise, have sprung up all over town, giving festival-goers places to party until the wee hours. Every night, 40,000 people exit the Expo and head into Napa’s usually serene downtown with cash in hand ready to spend.

Sure, Napa Valley has been a tourist destination for decades, but the city of Napa was almost wholly overlooked. Now, thanks to BottleRock, the city of Napa has a yearly influx of people (and $), young, old, and everything in between, that may have otherwise never seen what downtown Napa has to offer. It took a few years, but now, instead of being fearful of the festival, locals, for the most part, welcome BottleRockers with open arms.

One thought on “BottleRock Napa Valley: Impact and Influence”